I own a set of telescope equipment I have accumulated since 2005 which at first was my personal portable telescope gear and in recent years has been primarily used for workshop participants using their own cameras for astrophotography. This has been my Losmandy GM8 with William Optics Megrez 90 refractor and ZWO 130mm guide scope.

In 2022 I decided it was time to change this setup used for workshop participants. A few considerations coming in to the mix were:

I’ll introduce these to you over a few blog posts and talk about some learnings and improvements/changes yet to be made.

Here below are some pictures to bring you up to speed. The equipment is currently spending most of it’s time set up in my backyard observatory which these days largely serves as a test bed for new equipment. Setting up the new equipment here allows me to make small tweaks now and then with minimal time commitment each time. 30 minutes testing guiding or collimation, or adapter spacing or focuser software, all goes a long way.

Here is an astrophotography timelapse video shot in February 2019 from my wheatbelt property. This video features the Milky Way rising, along with the Moon and planets Venus and Saturn. Turn up your audio and enjoy the movie! 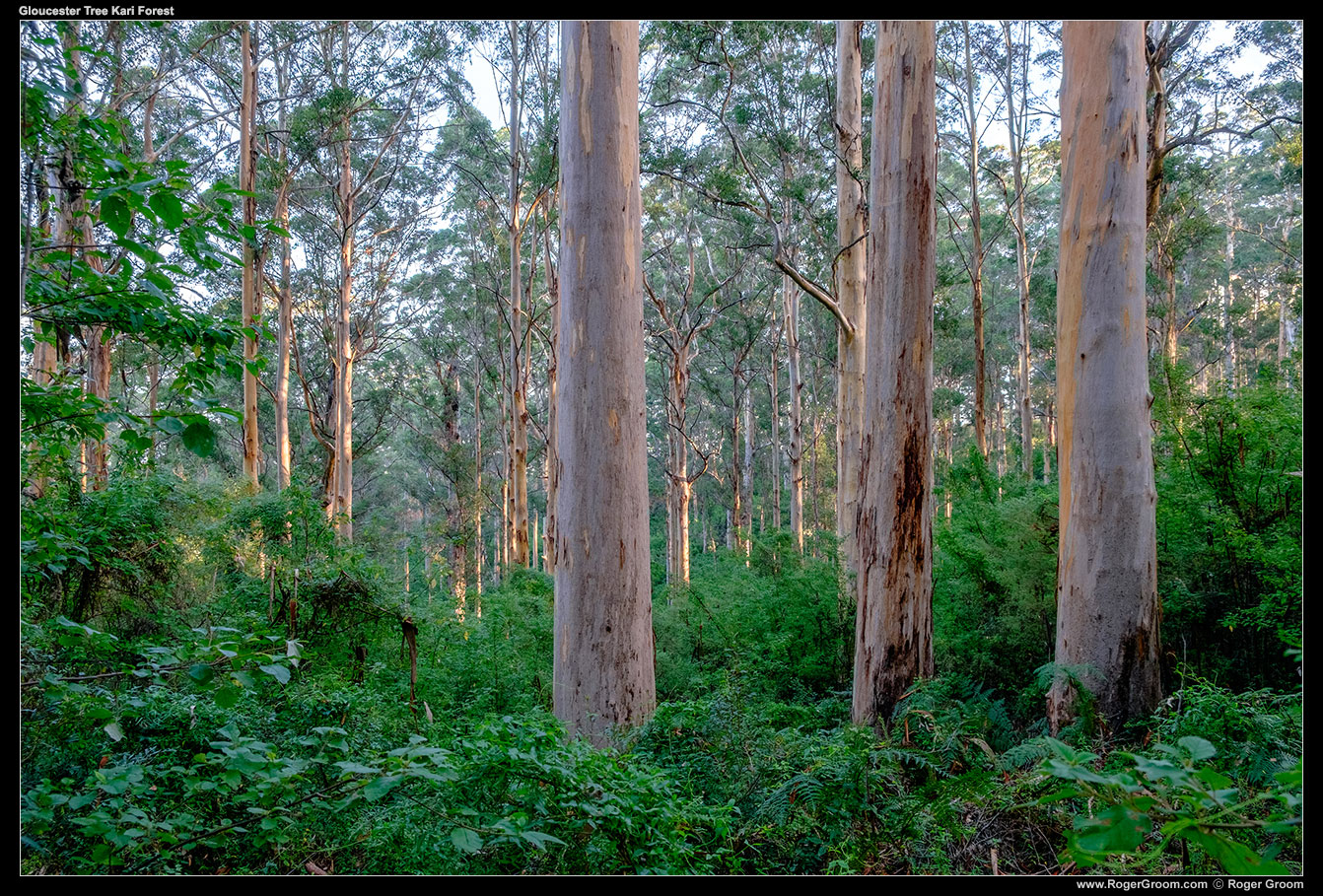 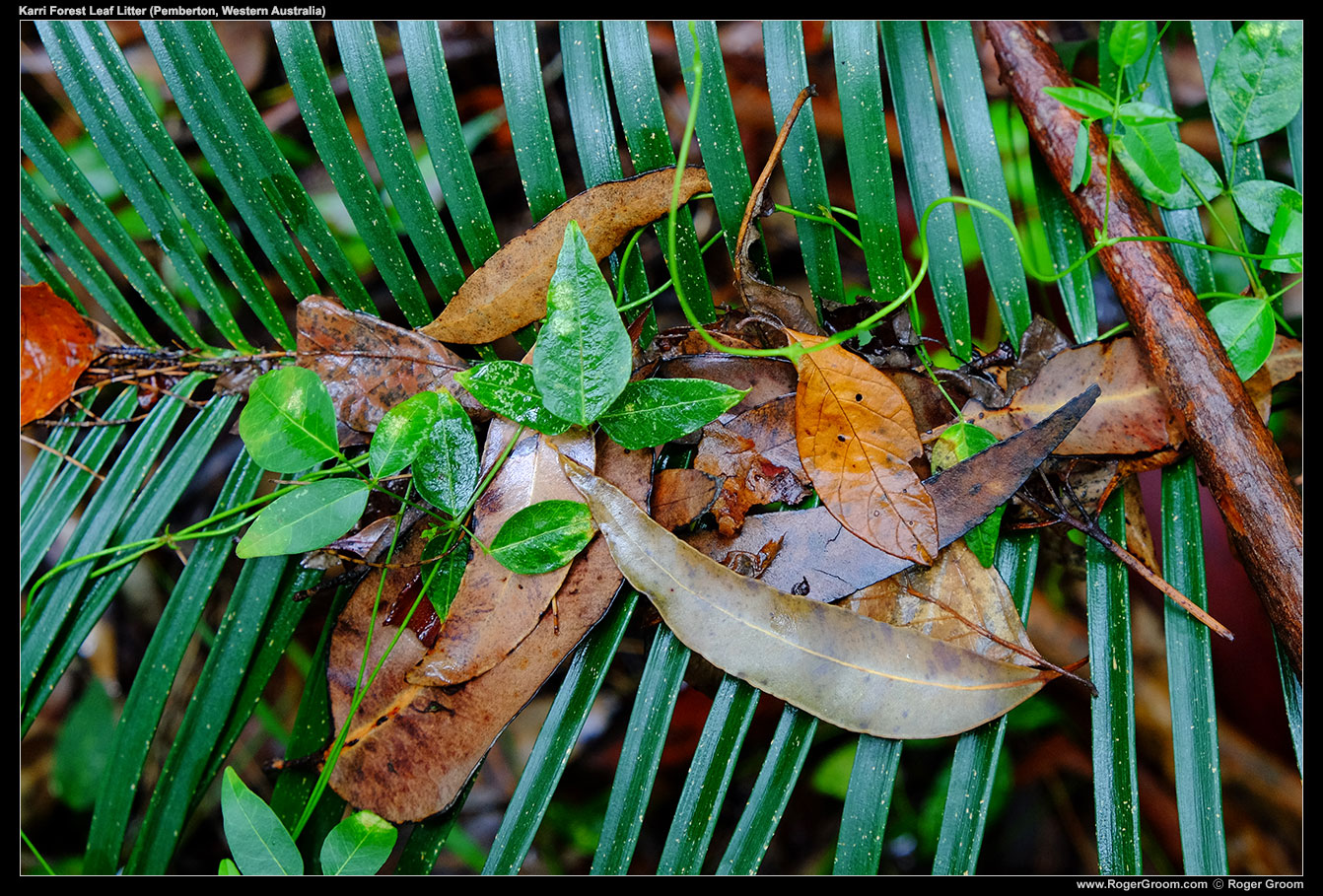 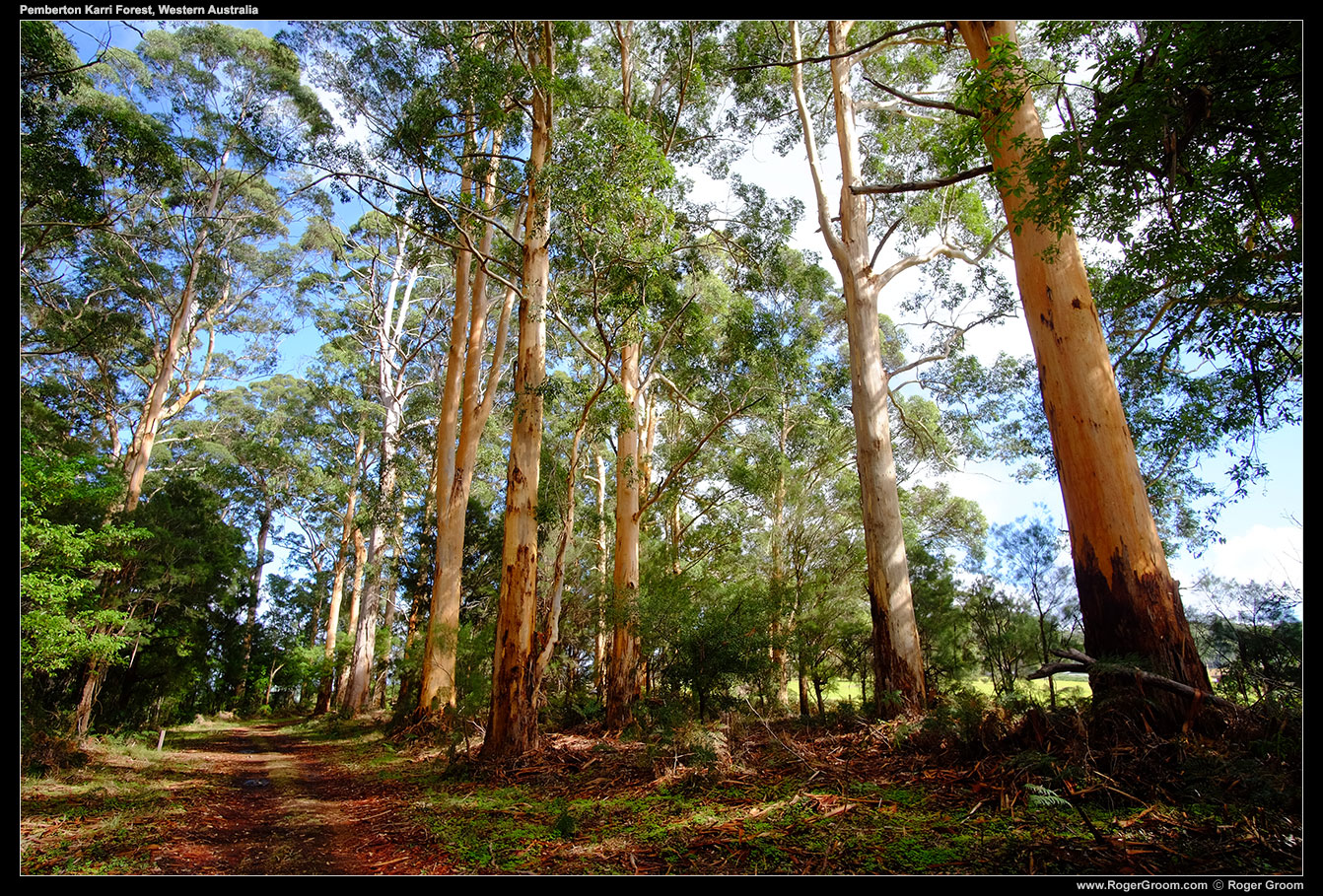 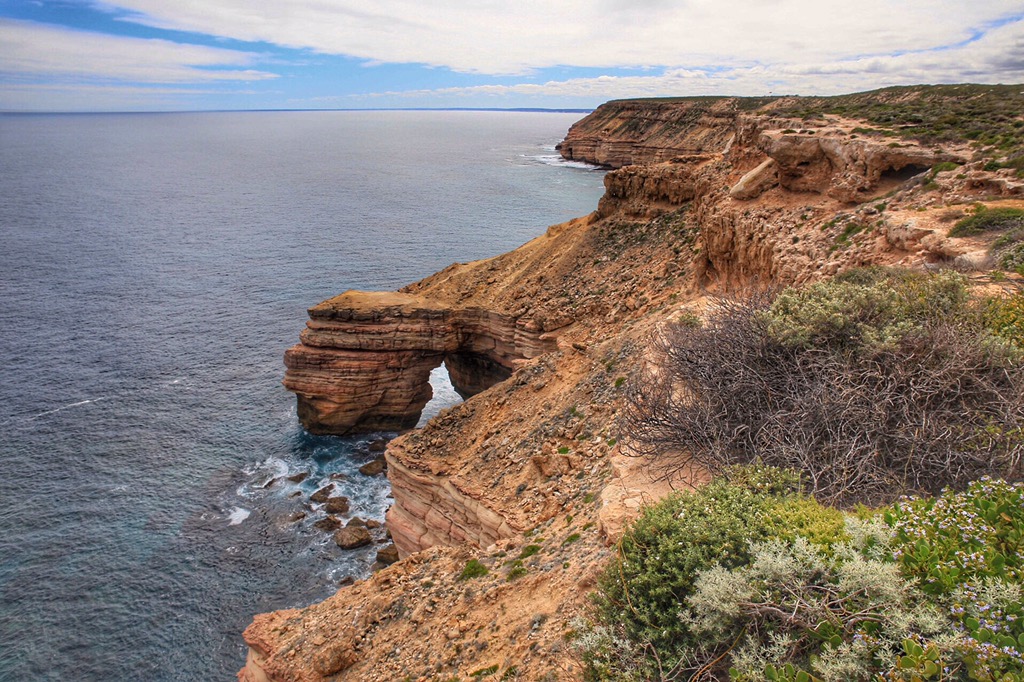 Back at Kalbarri in Westen Australia’s mid-west region for a family holiday, I’ve been snapping some new pics of the area. Fitting photography in around a 1 year old’s eat and sleep routine is not impossible but it does preclude photography at one of the ideal times of day: evening/sunset. So, we make do with what we can! This morning (2nd January 2016) there was a series of small storm cells that passed over the Perth Hills. The low angle of the ealry morning sun made for some nice photographs.

See this image of the galaxy NGC 3621 on AstroBin with plate-solved objects. A nice sunset with golden light on the farmland and clouds. A green grass tree in the foreground provides nice contrast to the scene beyond. A rainbow is visible in the far distance on the right horizon – a pot of gold at it’s base perhaps? Taken in Gidgegannup, Western Australia.